Many years ago a report on CNN told the awful story of a man who entered a home in Atlanta and killed all the members of a family except one, a 10-year-old boy. The boy locked himself in an upstairs closet to escape the killer. The police found him as they searched the home after the killings.

Outside the hospital where doctors had examined the boy, a reporter interviewed the minister of the church this boy’s family had attended. When asked how the boy was holding up, the minister said with his face and voice full of pride, “If he wasn’t a man before, he sure is now!” The minister likened this trauma as a right of passage into manhood.

American boys learn to deny their feelings from an early age. Nowhere is this lesson taught more than in sports. During the first soccer game that one of the children of the creator of Fathering in 15™ ever played, the dad of one of the boys playing that day kept yelling at his son because the boy chose not to play.

It was this boy’s first soccer game. The boy came to his dad looking for comfort, but his dad refused to hold him. The boy cried. The dad yelled at his son to stop crying. The boy kept trying to connect with his dad in the only way he knew how—for his dad to hold him.

His dad spurned him, again and again, as he continued to yell at the boy for his choice not to play, and because the boy cried. The dad lashed out, “We signed you up for soccer, and you will play!” The boy turned to his older sister. He walked over to her and sat down in her lap as she wrapped her arms around him. When the dad saw his daughter holding his son, he screamed, “Let him go! Don’t show him any pity!” The daughter let go and left the boy to cry alone.

This boy was only four years old.

Dads are not the only parents who raise their children in this way. Some moms also raise their boys to deny and bury their feelings and the pain in their bodies.

During the same soccer game, the mom of another boy kept her son—another four year old—from leaving the field after he hurt his knee. The boy limped to the sideline. His mother raced onto the field and forced her son to keep playing, despite his complaints and cries that his knee hurt. 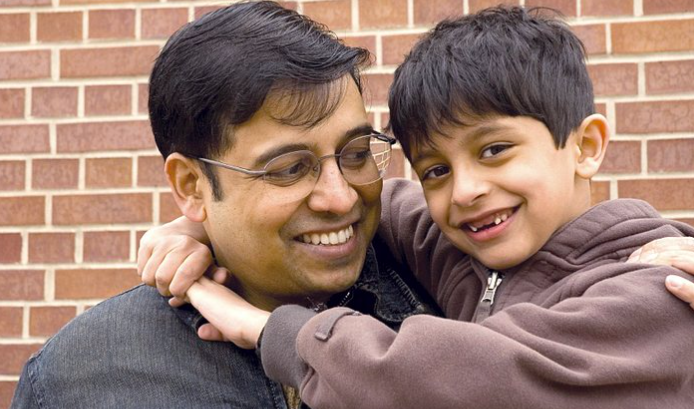 Real men are in touch with their emotions and aren't afraid to show them.

Real men differ in the ways they show emotions, but they show them without fear of how others will react.

Men and women differ in how they process emotions.

You use your brain to process emotions in a different way than a woman does. But you are just as able as a woman of showing emotion. When you show emotion, it doesn't mean that you're weak or a sissy.

In some cases, it's good to suppress emotions.

If your family is in danger, for example, suppressing fear can help you focus and get your family out of danger.

Most women want men to show their emotions.

Most women want a man who can talk openly about his emotions—not as a "cry baby," but as a man who knows what he feels and who he is. Showing your emotions will help improve communication between you and the mother of your children.

If you have a daughter, it's vital you teach her to show her emotions in the right ways.

A girl can become as out of touch with her emotions—and as angry and full of rage—as a boy can become .

Grab a paper and pen to write down your answers if you wish. Take your time. In almost all cultures, the model of how to be a man requires that men ignore and bury most emotions. Men learn that to show emotions, like pain and sadness, is a sign of weakness. “Emotional” men are often called sissies, wimps, or worse.

Anger is the emotion that men are most often allowed to show. But because so many men bury their other emotions, they use anger to keep people away from what they’re feeling. As a result, they sometimes show anger in wrong and hurtful ways. Their anger often grows into rage.

To help you deal with and show your anger in the right ways, use the following two steps. 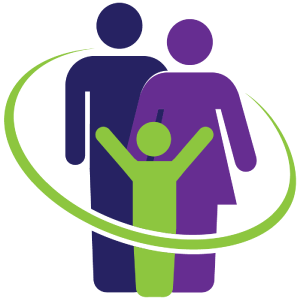 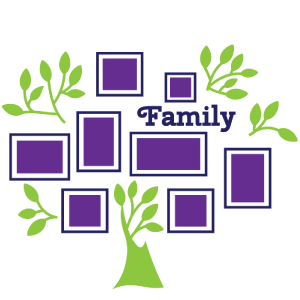 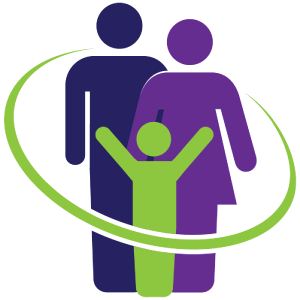 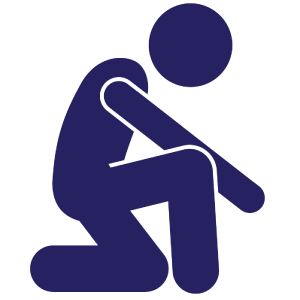 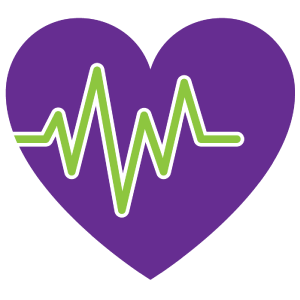 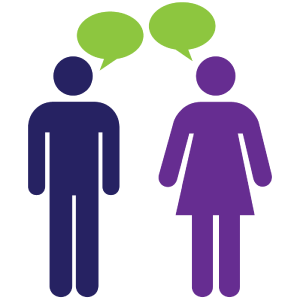 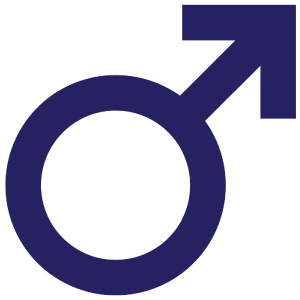 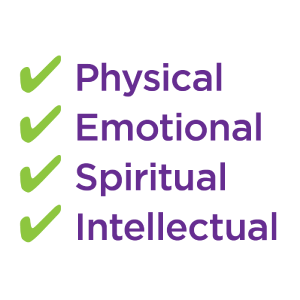 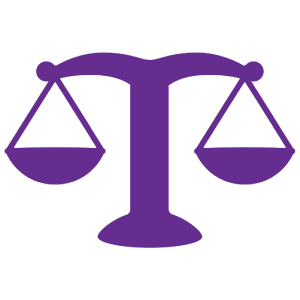 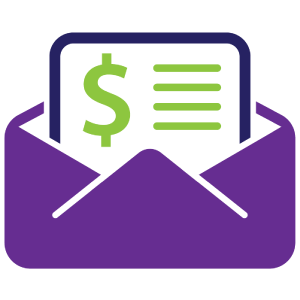